ecoPayz 2020: the full overview of the payment system

It would not be revealing a secret by telling that online payment systems and e-wallets are continuously developing, hence, raising a logical question like which one to opt for in the year 2020. While numerous companies are offering different terms and conditions, ecoPayz positively stands out of this crowd of payment systems due to the following undeniable advantages:

You can open up to 10 accounts with 50+ different currencies to choose from.

Payments are processed in the blink of an eye, i.e. immediately.

You can apply for plastic and virtual cards issued in your name (available in the EEA countries).

You can keep your money in your account, feeling safe that your personal financial information will not get lost or stolen by any means. 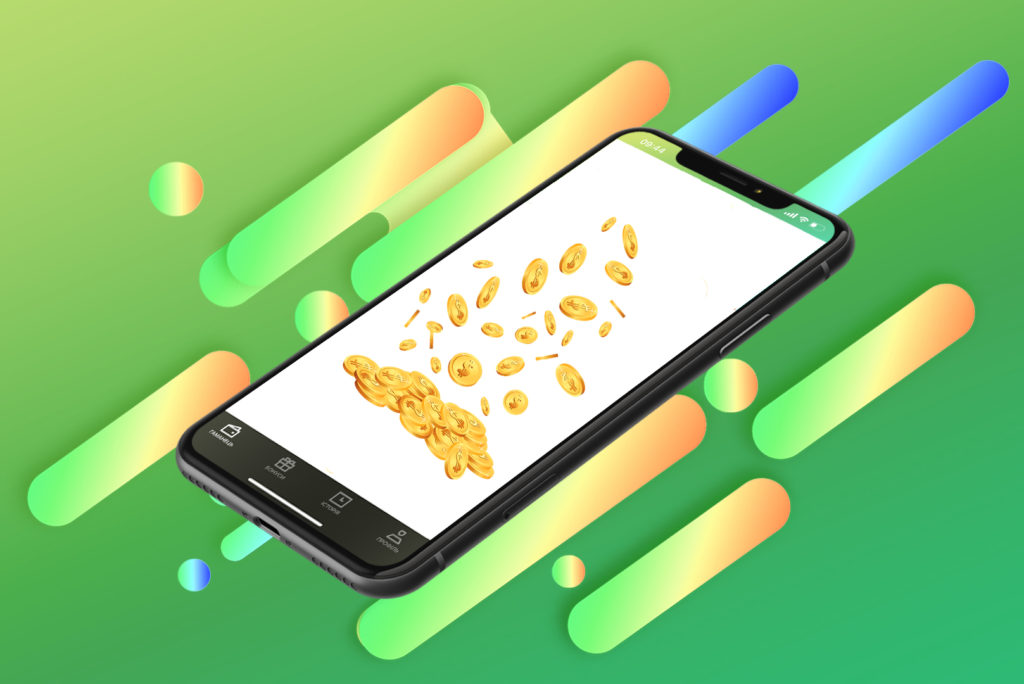 ecoPayz review: the solid path to the peak

The ecoPayz payment system can be, and often is, referred to as a young company despite the fact that it was born back in 2000. It was at that time that the very first product was introduced to the world – ecoCard payment platform. The founder of this project was a British company called PSI-Pay Ltd, remaining at such a position ever since. By the year 2008, the young company grew up to a level of maturity where it was able to obtain the FCA license and, therefore, began to issue electronic money in accordance with the EU directive. Hence, the company remains under the strict eye of the British regulator which ensures that all of ecoPayz’s operations are conducted in accordance with the law.

About a year later, thanks to the partnership agreement reached with Mastercard, the company was granted an opportunity to issue plastic cards. This has been in force to date, but only valid for the countries within the EEA as it is a very handy method of cashing money from one’s e-wallet.

It is worth mentioning that ecoPayz became the very first organization which developed their own application for iOS back in 2009. Apart from this, they also have their own application for Android devices. Their mobile applications have gone through a number of upgrades and improvements, and have remained in operation up to date; thus, allowing users to perform almost any financial operation with ease using their smartphones or desktops from anywhere in the world.

Why ecoPayz? It is an e-wallet with extra benefits like:

business accounts for companies and entrepreneurs

Online wallets can come in handy at almost any point in time. So for such things as transferring money to siblings or friends, buying some goods online or receiving a transfer from a website, ecoPayz is always at your service. All you need to do is sign up!

There are five prime methods of depositing as follows:

directly from a bank card

visiting a local branch of a bank

using local services available to you in your particular country

finally, cryptocurrency is also an option

In case you may need more details, all of them will be available to you in your personal account after registration. Besides, you can always address your questions to our customer support team.

When it comes to withdrawal, it is easier and more practical to use ecoCard for such purposes. It allows users to cash money using an ATM at a commission rate of only 2% (minimum, €1.5) or simply pay directly by using this card in almost any online or offline shop.

However, in case you are not a resident of the EEA where the card can be sent to, then cashing out can be performed directly into your bank account. Commission amounts may vary from €5.9 to €10, depending on the country; although, clients with VIP status certainly pay less. Besides all of the aforementioned, cashing out can also be done via zestPay (in which case the standard commission rate would be 1% or a minimum commission amount of €5.9).

To begin with, statuses allow one to make one’s wallet more beneficial and profitable, especially in a case where it is used on a regular basis. A status is available to almost any active user, given that this person makes deposits into various online platforms or buys things online from ecoPayz merchants.

In simple terms, ecoPayz has five different statuses which gradually allow to reduce a wallet’s commission (in case of upgrading) and expands its limits. Please note that we do have a special offer which provides you with an opportunity to obtain a Gold status without any further expenses. Please read till the very end of this article for more details.

It needs to be admitted that concerns about online payments are reasonably justified so that it is highly advisable to stay alert at all times, otherwise, fraudsters may get access to your money. However, the case is somewhat different with ecoPayz because its wallet corresponds to all modern security standards. In particular:

Information is coded by SSL/TLS protocols.

Services are constantly checked, monitored and certified by regulators.

Cards are issued strictly in accordance with FSA standards.

Nevertheless, you should take good care of your account’s security and safety. In order to do so, it is recommended to come up with and install complicated or sophisticated passwords with high levels of complexity and hence, security. Additionally, protect your transactions with single use codes and do not use public Wi-Fi points. In case any online shop does not look reliable enough, we suggest using a single transaction ecoVirtualCard. 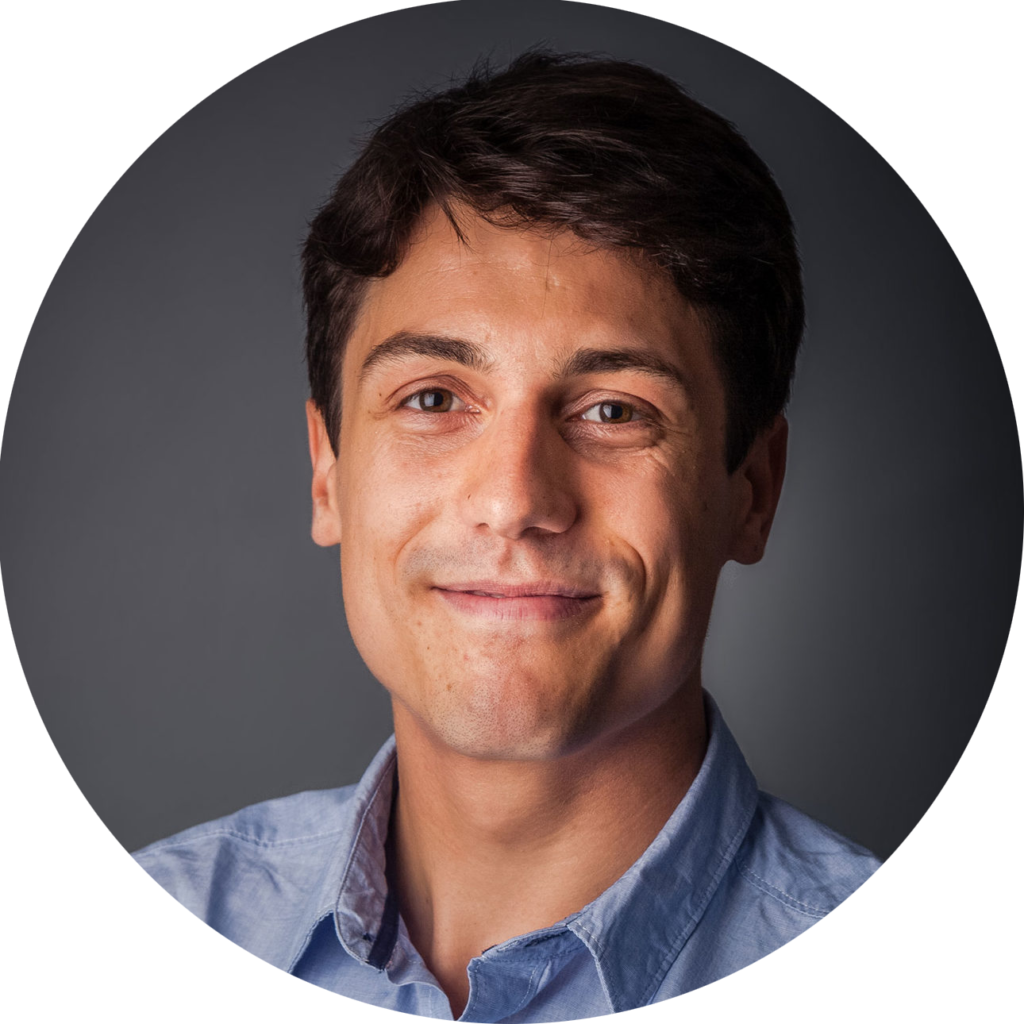 “I have been using this e-wallet since 2017, mainly for the sake of international currency transfers. Up to €10 commission for such a transaction is not a lot at all, especially in comparison with some others which I’ve used before. Everything works smoothly, while processing of payment doesn’t take more than two work days max. Highly recommended.” 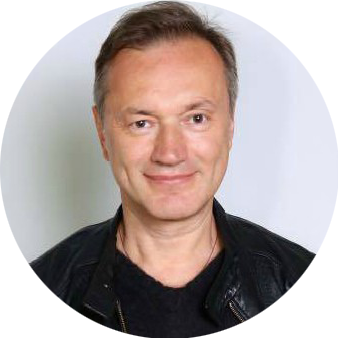 “My ecoPayz account is over 10 years of age. Importantly, it works just fine. In case anything changes or malfunctions, it is never much of a problem, thanks to the support team. At the moment, I prefer to use ecoVoucher to top up, as it is easier for me than via my bank account.” 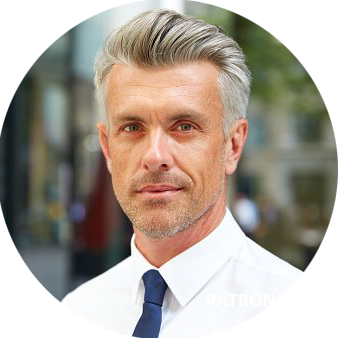 “Conditions are much better than Skrill or NETTELER – just have a look at their rally in tariffs during the course of last year, it is simply outrageous! Normally, I use ecoPayz at gambling web sites as it is good enough for deposits and withdrawals. Everything is ok.”

We really saved this till the very last moment, the cherry on top – bonuses for you who managed to read the article till the end and on the edge of registering yourself in ecoPayz using our link. You are just about to get the following perks:

Accelerated verification: Normally, potential clients spend about 1-2 work days for this; but with us, it can be done within of 1-2 hours (during a work day). You will not have to make any verification deposits and it is highly likely to be able to avoid selfies.

Free of charge and life long Gold level: This will be assigned to you straight after verification and should allow you to make commission-free transfers to other users, reduce currency exchange commission and significantly expand limits. Please note that without us you would not be able to get one like this, unless by expensive terms like payments to various merchants in a minimum sum of €25,000 and topping up of your account by €2,500 using a bank card (or €5,000 from a bank account). Yet, with us, this status comes to you as a present!

Preferential life-long VIP status: At the point of reaching a benchmark of €10,000 in deposits to various merchants, you should be granted the maximum status of ecoPayz VIP. Other clients would have to get the Platinum status first and make deposits of €250,000, whereas you face this opportunity as a matter of bonus and huge discount from us. The status is very handy as you do not have to extend it, for it is in active operation at all times.

Credits through the affiliate program: If the amount of your deposits is €1,000 or more per month, we offer you exclusive conditions for earning - register as a partner.

Weenax support: Taking into account the fact that official ecoPayz support can sometimes be overloaded, we decided to create our own service. This should allow you to receive all answers to questions you may have, consult with our friendly team about in and out flow of money or call for some help or assistance in case of any troubles experienced with the wallet.

Get registered right now, fill out the application form and become a user of Weenax loyalty program + ecoPayz!

Send a request (field on the right) with  the information about your new ecoPayz account to use the full package of services from Weenax.

Attention! In order to join Weenax program, you need to fill out the application form and send ecoPayz account number (ID) separately for each currency.

Fill out the application